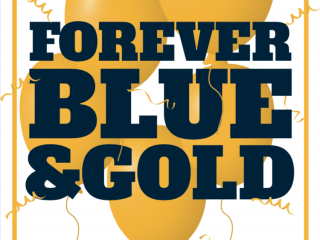 Relive your University Experience at Brandon University’s Homecoming, where you can reconnect with friends and memories! Everyone is invited to Homecoming, set for Oct. 17–20, 2019, as BU celebrates community connections.

Explore the Brandon University campus at your own pace. See everything that's new, and what will always be the same among our buildings and grounds. Use the map or download our self-guided tour booklet to learn about the history of each campus building. Campus Map Printable Map Self-Guided Tour booklet A limited number of copies […]

Share your stories and memories during the open mic as you bid farewell to classmates for another year! Register here 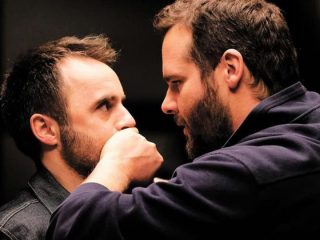 In this Canadian comedy, directed by Émile Gaudreault and released in 2019, Simon is a man who is confronted by his family about his lifelong habit of being a compulsive liar, and denies it. However, he then wakes up the next day in an alternate reality in which all of his past lies have become […]