Cabin in the Sky Movie Screening

Come and celebrate Black History Month with a movie screening at the Music Library! Cabin in the Sky was one of six films released from 1927-1954 that featured an all-black cast. It is a folkloric “parable of Southern Negro life” (Green, 195, p. 111) that was controversial during a time when there were increasing demands […] 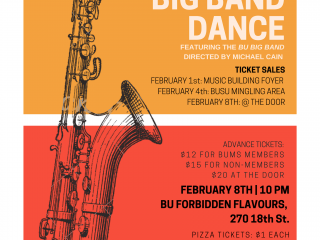 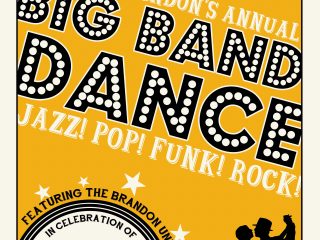